One night while I was tucking my 3-year-old son Timothy into bed he said, “I can’t sleep. I’m waiting for Jesus to come.”

“Jesus might not come tonight,” I told him, “so you should go to sleep while you wait.”

“You will get to see Him sometime soon,” I replied, “and He’s going to take us to heaven.”

“Are we going to ride in Jesus’ car?” He asked.

“It’s OK. You’ll be able to go in the sky with Jesus even though you can’t fly now,” I explained. “But I told you, Mama I don’t have wings,” he argued.

I want to fly

Variations of this conversation are common in our house at bedtime. Timothy loves Jesus. In fact, he ends every prayer with “Amen. I love you, Jesus.” He is not yet able to understand much of what the Bible says, and he can’t comprehend the idea of Jesus dying for him, but he looks forward to seeing Jesus so much that he talks about it all the time.

I wish I had as much enthusiasm as Timothy. It’s easy to get caught up in the pressures of everyday life and lose focus on the hope that we have as Christians -the hope that the God who came to earth once to die for us will come again and take us to live with Him forever.

For the early Christians, especially the apostles who knew Jesus personally, it was harder to lose sight of that goal. They had seen Jesus go up toward heaven, and they expected Him to return in their lifetime. They didn’t have time to be complacent Christians; they had to tell people about Jesus before it was too late. They took their mission seriously and were even willing to face persecution for their faith.

One of these apostles, John, wrote the book of Revelation while exiled on the island of Patmos. Revelation can be difficult to understand and even a little scary, with its imagery of beasts and dragons and plagues. However, to John the second coming of Jesus was something to look forward to. John’s purpose in writing the book was to encourage Christians to hold fast to their faith because Jesus was coming soon.

The prophecies of Revelation are important because they let us know what kind of challenges will confront us before Jesus comes so we won’t be caught off guard. But it’s also important to look beyond all the details of horses and seals and trumpets to the ultimate fulfillment of prophecy, Eternity with Jesus.

Revelation 21:1-4 eloquently describes what we will experience in eternity: “Then I saw a new heaven and a new earth, for the first heaven and the first earth had passed away, and there was no longer any sea. I saw the Holy City, the new Jerusalem, coming down out of heaven from God, prepared as a bride beautifully dressed for her husband. And I heard a loud voice from the throne saying, Now the dwelling of God is with men, and he will live with them. They will be his people, and God himself will be with them and be their God. He will wipe every tear from their eyes. There will be no more death or mourning or crying or pain, for the old order of things has passed away.”

John’s vision of eternity was not floating around in heaven playing a harp, as the popular media portray it. John understood that eternal life is being with God. God has always wanted to be with us; that’s why He created us, why He died for us, and why He is coming back for us. In fact, Jesus said in His prayer in Gethsemane that this is eternal life: “that they may know you, the only true God, and Jesus Christ, whom you have sent.” (John 17:3).

John knew God, and he wanted to spend eternity with Jesus so much that it shaped everything he wrote. Eternal life is being with God, and if we get to know Him now, our hope will be fulfilled when the events of Revelation become reality. As we look forward to seeing Jesus, may each of us wait with as much excitement as Timothy. And may we share that excitement with as much enthusiasm as John.

This article originally appeared on Women of Spirit. 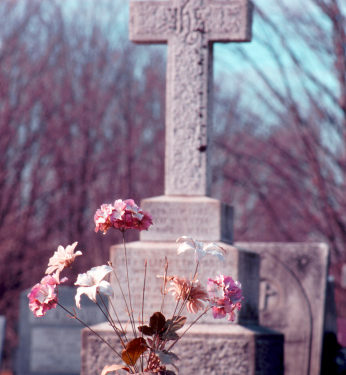 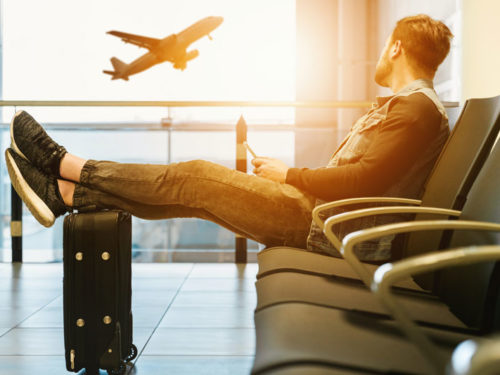