Take a moment to imagine that your husband has accepted a job in another location. You and your family have arrived at your new home and are busily getting settled. So far, this is a common enough scenario, and, indeed, one that you may have actually experienced.

But stretch your imagination a bit farther and picture moving to a completely different continent, where everything—the people, food, products—is utterly foreign to you. Significantly, all communication is in a language you can’t understand. Your husband speaks it fluently and is becoming comfortable in his new workplace, but you, along with your children and mother-in-law, who has come with you, feel terribly isolated as you stay at home all day.

This was the story of a woman from Ethiopia, whose husband took a job in the United States and moved his family to Dallas, Texas. But the wife, mother and children spoke only Amharic, Ethiopia’s official language. In addition, dozens of indigenous languages are spoken throughout the country.

Then one day, the two women stumbled across an Internet podcast from Adventist World Radio (AWR) in their own language.

Delighted, they immediately wrote to AWR, “Selam: I was excited to find the Amharic program of AWR  the other day. I have been listening to it almost every day … I guess: ‘hirk bonebign meselegn,’ As well, my husband’s mother has been enjoying the program. She would like to pass her humble greetings, ‘Yakibrc selamta lemalet new,’ She appreciates all your programs, for they are the best one can find. Anyway, thank you for the well-planned and articulated programs that you present every day. Keep up the good work.”

Broadcast methods and languages that will connect with listeners in some of the most challenging places on earth. Now airing programs in more than 70 languages, AWR’s messages of peace and hope are a lifeline to listeners in places such as North Korea, Myanmar, Somalia, Pakistan, Tajikistan and others.

One AWR listener wrote, “One night, my friends and I bumped into your station. In this country, one is not allowed to practice any kind of Christian worship. When we heard songs on your station, we all felt that it was sent from heaven. We cannot thank you enough for blessing our souls in such an isolated land.”

AWR describes its ministry as “traveling where missionaries cannot go.” Ben Schoun, former AWR president, says, “There are many reasons why it can be hard to share the good news of salvation with people in various areas. Many countries have political restrictions on religion, while elsewhere there are intense cultural barriers to Christianity. Also, many of our listeners live in very remote, isolated areas, where it is difficult to send church workers.” The solution to this challenge has been shortwave radio broadcasts.

Although it continues to be a very popular medium in many countries, particularly in the developing world, AWR continuously adopts new approaches to reaching listeners, such as airing programs on local AM and FM radio stations in places that have more freedom.

The biggest development in broadcast technology, of course, has been the Internet. “Podcasts are particularly appealing to the many emigrants who have established themselves in new countries around the globe,” says AWR global resource engineer Daryl Gungadoo. He calls this new worldwide audience the “new continent” of the digital world. “When people are living far from their homelands, they are especially anxious to hear messages in their mother tongues,” Schoun says. “And while they enjoy listening to their language, they are also hearing the gospel.”

With this in mind, AWR has developed a comprehensive podcasting service that now has made all of its programs in all 70 plus languages available as podcasts. Rather than broadcasting on the radio to one targeted area, this system enables AWR to connect with listeners around the world simultaneously.

The new podcasts were launched recently in conjunction with AWR’s new website, which is designed to serve international visitors more than ever, through an array of new features. With its new Web presence, AWR hopes that millions of new listeners will discover the comfort found in Jesus that one listener experienced. “Alone in the dark, I heard your voice. Even though I cannot see you, I can feel you near and also feel Gods presence very near, thank you for your loving and caring program.”

This article originally appeared in Signs of the Times September, 2010. 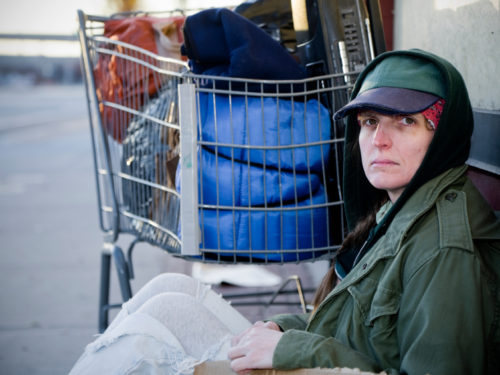 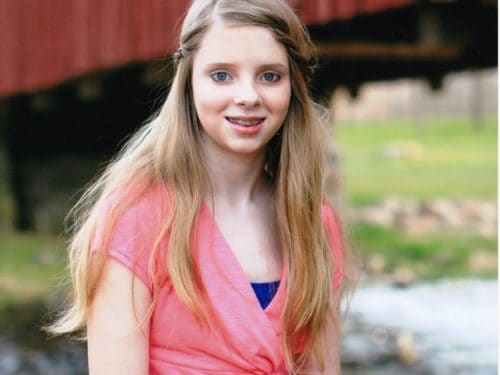