Gladys Aylward, a slightly built, middle-aged matron serving as a missionary in China, was surprised one day by a messenger who rushed in waving a scarlet paper. It was a summons from a government official. The messenger reported breathlessly: “A riot has broken out in the men’s prison.” Gladys couldn’t imagine what a riot could possibly have to do with her. But she followed the insistent messenger.

Arriving at the prison gate, she could hear horrible noises coming from beyond the walls. The governor of the prison came up looking very pale and said, “We’re so glad you’ve come. The convicts are killing one another.”

“So I can hear,” Gladys replied. “But what am I here for? Why don’t you send the soldiers in?”

The governor’s voice trembled as he explained, quite ashamed, “The soldiers are frightened. There are not enough of them.” Gladys still didn’t know what he expected her to do about it. Finally the governor explained. “How can they kill you? You have been telling everybody that you have come here because you have the living God inside you.”

Gladys felt a cold shiver go down her back. She stammered, “The living God?”

“You preach it everywhere,” he continued. “If you preach the truth—if your God protects you from harm—then you can stop this riot.”

Gladys wanted to explain her beliefs in more detail to this simple, deluded man. But suddenly she knew she was trapped. She knew she had to try.

Breathing a prayer to God for strength, she asked the guards to open the gate. Gladys walked slowly though a dark passageway and came to the courtyard. She saw blood everywhere and a fiendish battle going on. One convict was rushing around, brandishing a bloodstained axe.

Impulsively she stepped toward the man and said in a loud, indignant voice, “Give me that chopper. Give it to me at once!”

The man glared at her with wild, bloodshot eyes for three long seconds, took two paces forward, then meekly held out the axe. She snatched the weapon from his hand, conscious that 50 or 60 convicts now stared at her from every corner of the courtyard.

Gladys shouted, “All of you come over here. Make a line in front of me.” The convicts shuffled over obediently and formed a ragged group in front of Gladys. “You should be ashamed of yourselves,” she scolded. “All this noise and all this mess!”

After making them promise to clean everything up, Gladys began listening to their grievances. Amazingly enough, that was the end of the riot.

Gladys Aylward thought she was the last person in the world to resolve a conflict. But she found herself forced to test the abilities of God. In His strength she confronted the man with the axe. Gladys couldn’t threaten anyone; she couldn’t wave any weapons. But her presence proved more powerful than the momentum of rioting convicts.

An adaptation of a story told by James and Marti Hefley in By Their Blood, pp. 570-576, and recorded by Steven Moseley in Great Stories and How to Tell Them, pp. 66, 67. Your turn: How has God stretched you in ministry? Mosley, Steven. LEAD, Jul-Sept 2009. P22

This article originally appeared in By Their Blood. 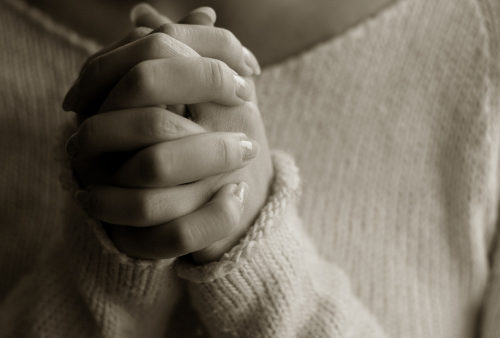 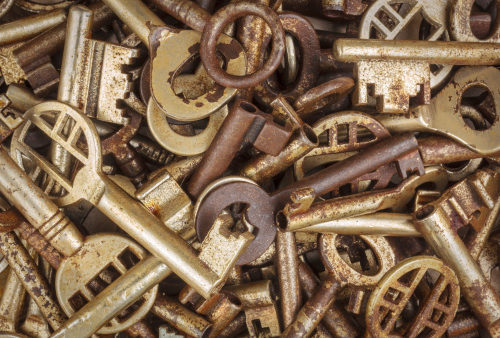